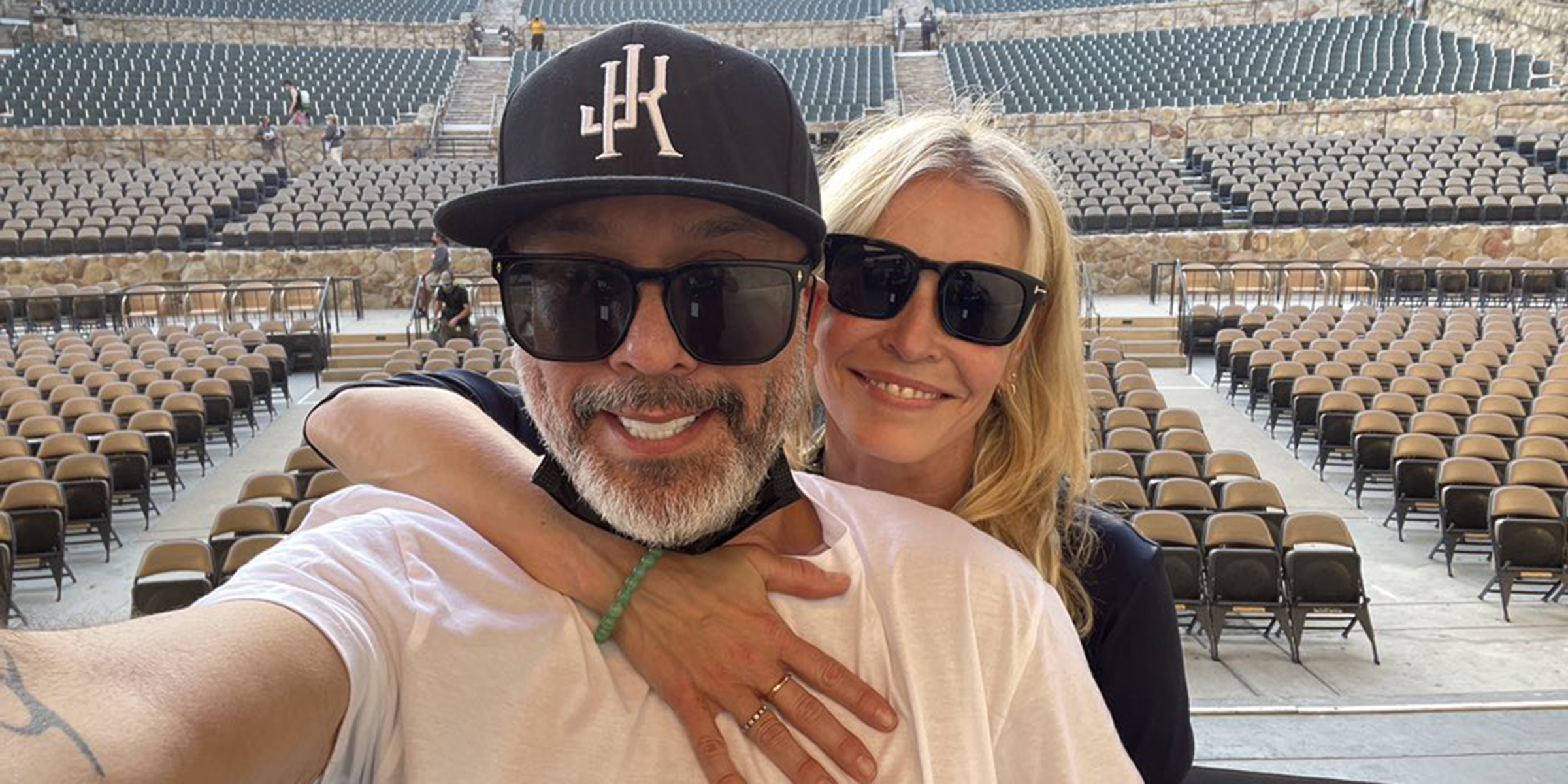 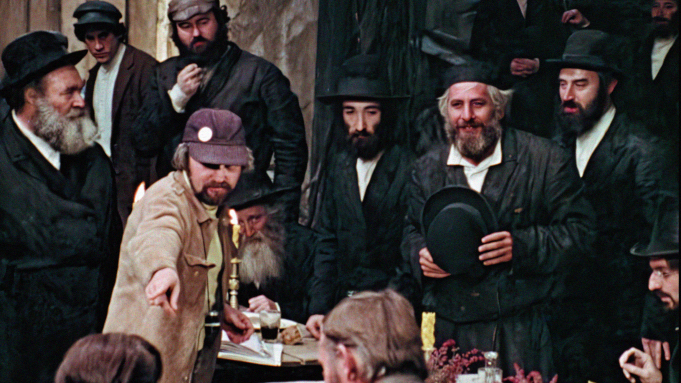 One of the most popular films to premiere in Arthouse Film Festival in the last five years was HAROLD AND LILLIAN: A HOLLYWOOD LOVE STORY, directed by Daniel Raim.  He returns with a grand, 50 th anniversary tribute to FIDDLER ON THE ROOF, Norman Jewison’s beloved, epic musical.

Yuri has lived his whole life in Gagarine Towers, a vast red brick housing project on the outskirts of Paris, where he dreams of becoming an astronaut. But when he hears of plans to demolish his community's home, he embarks on a mission to save Gagarine by transforming it into his own "spaceship". 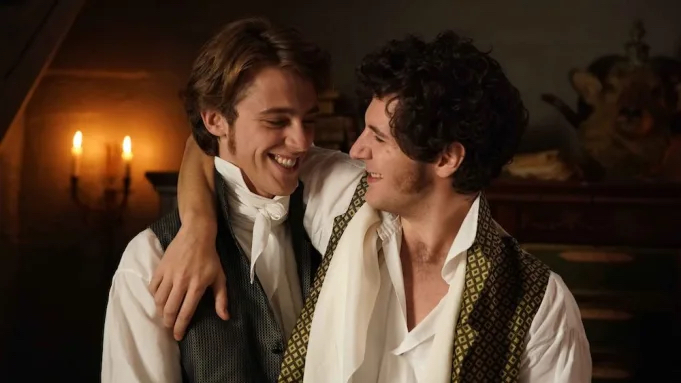 This ambitious production is adapted from Balzac’s masterpiece.  We witness how easily the public can be manipulated, and once again, reminded that fake news is nothing new. 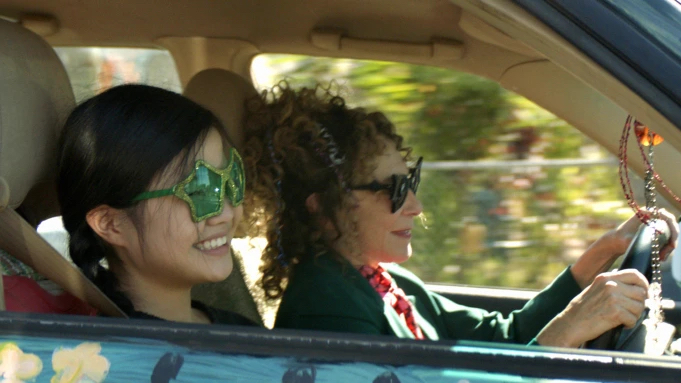 This Sundance hit is a coming-of-age comedy that follows the story of an unlikely bond between a young girl and an eccentric magician.  It’s a sincere crowd-pleaser with charm and humor. 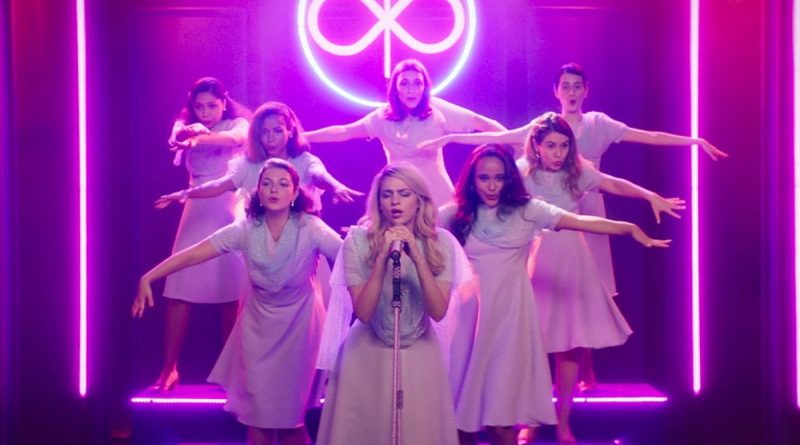 A wild and provocative take-down of the hypocrisy and violence of the religious right, set in Brazil, it’s a bold satire of emotionally flammable young women in thrall to reactionary trends. Insightful, heartrending and hopeful, a fairy tale for all ages, and a film festival sensation, it has been nominated for or won awards at Toronto, Berlin, BAFTA, Spirit, Indiewire and LAFCA; and we’ll see it right before it opens in New York. 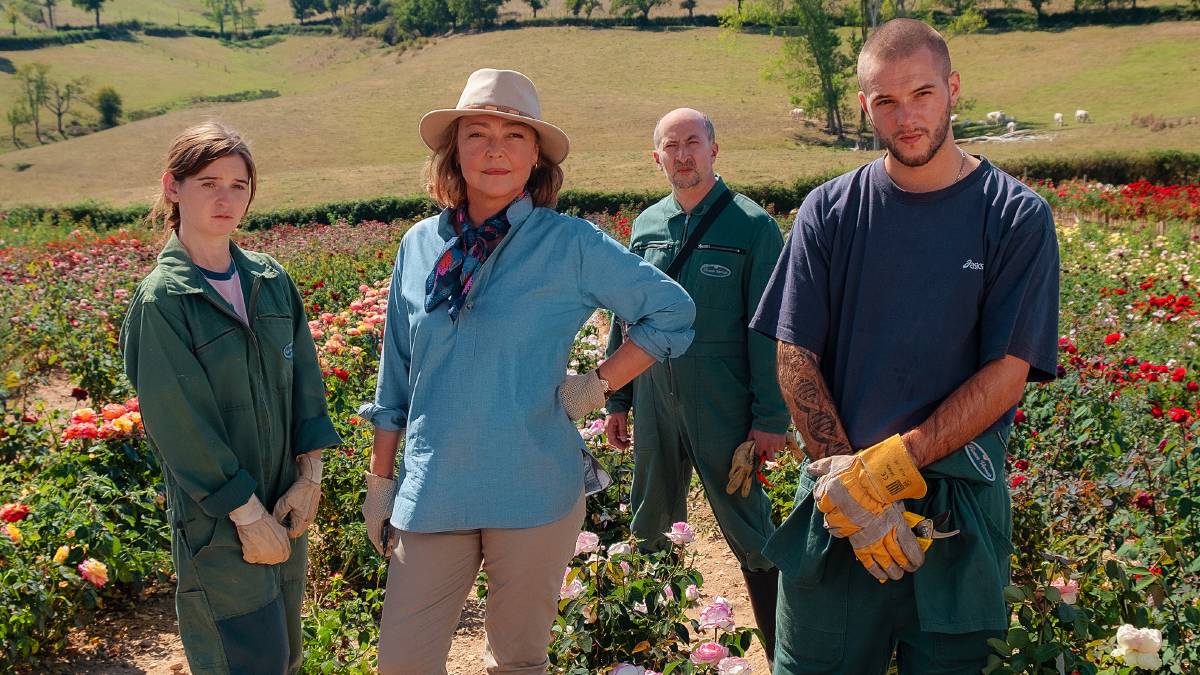 You can almost smell the roses in this warm comedy of saving the farm from corporate acquisition.  A financially challenged rose breeder enlists a trio of misfits to help her triumph over adversity. 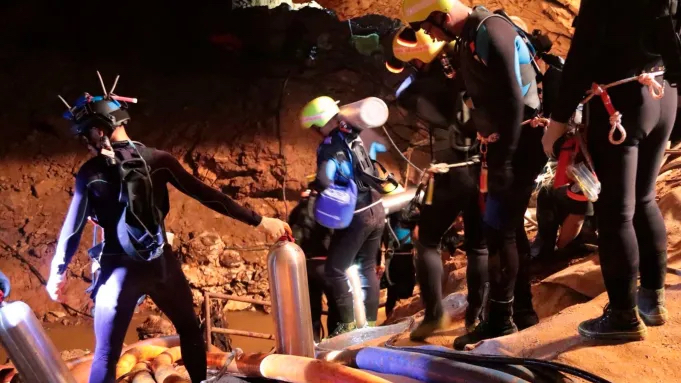 Based on the true story of the spectacular rescue of 12 fearless young men and their coach in Thailand by a global group of rescue divers.  It’s a bold rendering of international cooperation and the strength of the human spirit. 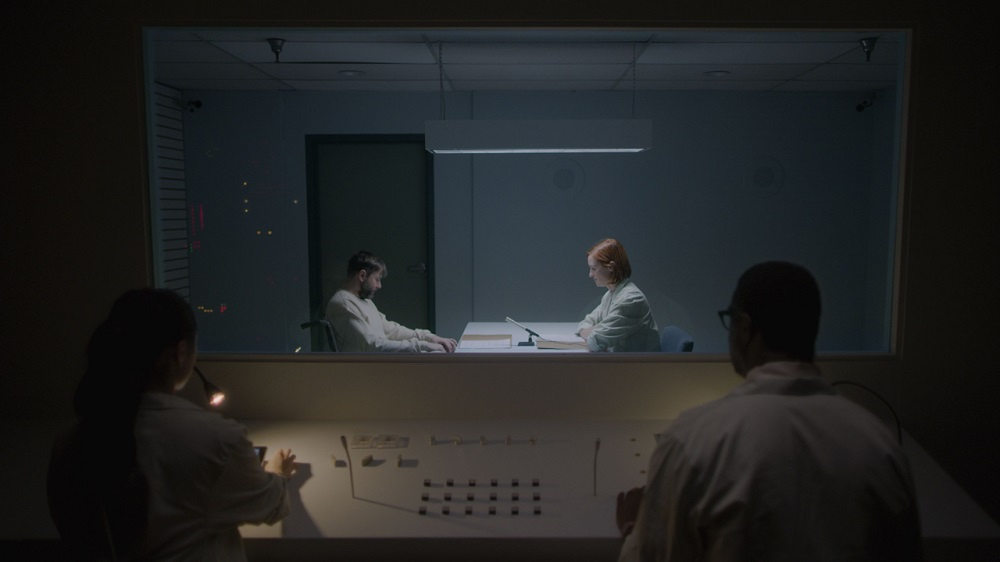 A psychological, sci-fi-mystery-thriller that stays several steps ahead of the audience till the very end.  Complexity, meticulous plotting and clever story shifts are impressively employed. 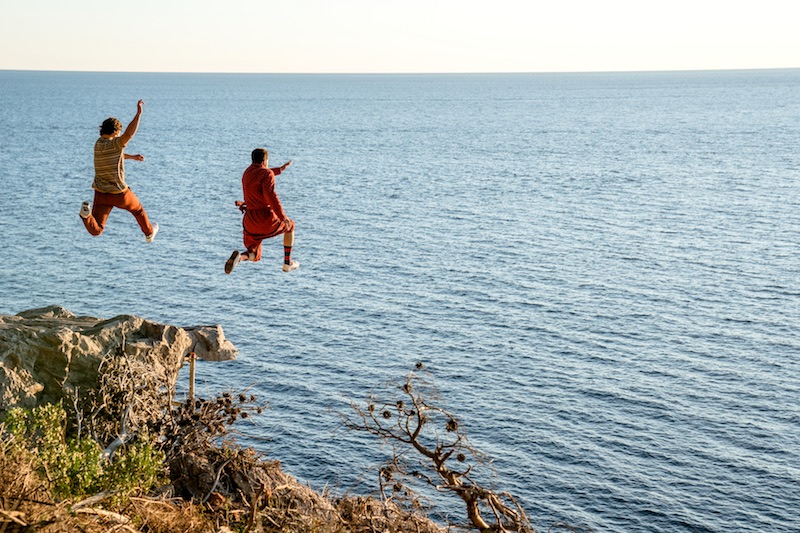 Playing a highly exaggerated version of himself, Nic Cage accepts a huge payment to hang out with a wealthy superfan on his birthday.  Via broad comedy, it’s an off-the-rails trip of excess, neurosis, and self-deprecation. 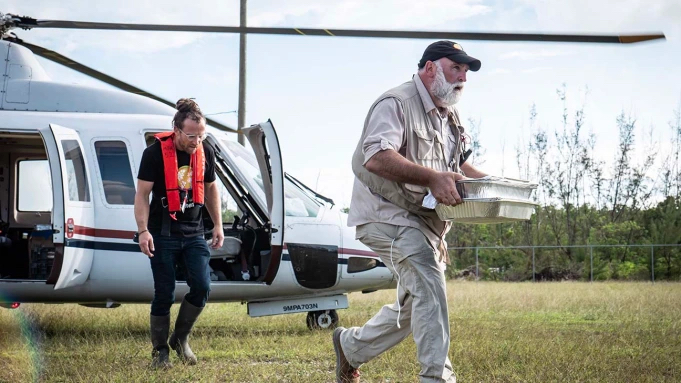 Jose Andres and his nonprofit World Central Kitchen evolve from scrappy grassroots volunteers to becoming one of the most highly regarded humanitarian aid organizations in diaster relief.

Powered by Zumu Software
Websites at the speed of life.
www.zumu.com